What is the distribution of dusty material around the most massive black holes in the Universe? In this article of astronomy accepted in ApJ we tell you what are the most likely geometries https://arxiv.org/abs/2001.00844 The explanation to all public is in the Twitter thread reproduced here.

The active nuclei of galaxies contain central black holes 10 to 1 billion times the mass of the Sun. The hot material around these black holes emits a large amount of energy that excites matter thousands of light years from the galaxy’s core.

One of those emissions excited by the radiation that comes from around the black hole are those of silicates (silicon and oxygen molecules that turn out to have more electrons than protons) contained in the heart of cosmic dust grains.

The cosmic dust is composed of solid aggregates, with sizes ranging up to fractions of microns. They are very efficient in absorbing radiation that comes from around the black hole. Then they re-emit it as infrared radiation, detectable with the Spitzer telescope

The emission of silicates detected with Spitzer is very difficult to model, since its  wavelength and the intensity of its maximum emission changes from object to object. In the article we compare 5 models of distribution and composition of dust to reproduce the emission.

The article was signed by 11 researchers from Mexico, Korea and Spain, headed by Mariela Martínez, currently a postdoctoral researcher at KASI and before at IRyA-UNAM and INAOE. The technical article is freely available in this link 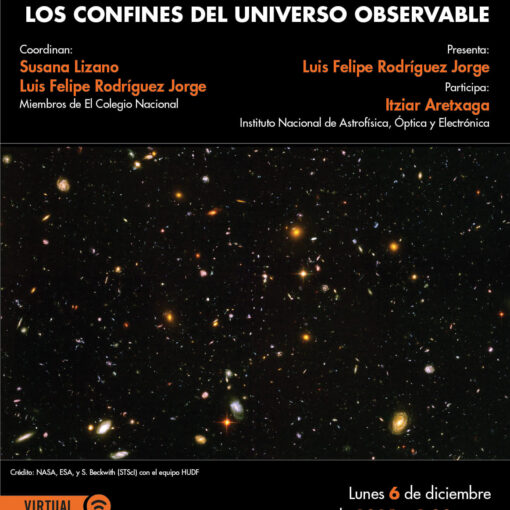 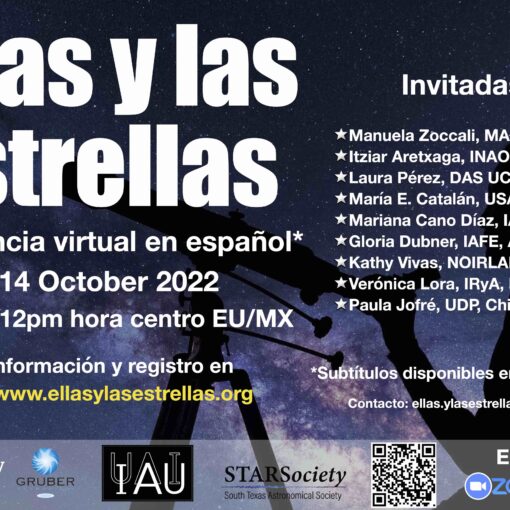 Public talk for the “They and the Stars” festival organized by the Univ. Texas in Rio Grande Valley, USA, on “Dusty Galaxies […]

On September 2, 2021, I participated in the colloquium after the documentary “Invisible Universe: Dark Matter and Energy” emitted at TV-UNAM, together […]