* From the hand of the astrophysicist Itziar Aretxaga, surprising images of the reefs of the National Park Sistema Arrecifal Veracruzano

Veracruz, Ver.- In the waters of the Gulf of Mexico, a Canon Powershot compact camera and the precise eye of astrophysicist Itziar Aretxaga reveal the secrets of the deep.

In the bowels of the reefs of the Parque Nacional Sistema Arrecifal Veracruzano , in front of the port of Veracruz and near Isla Lobos, in front of Tamiahua , she, the outstanding hunter of galaxies and stars, dives into the waters to show us marine life.

In her images, almost all without artificial light , show coral colonies, marine organisms, among them cucumbers, sea urchins and anemones, and an endless number of species of fish that she comes across on her frequent diving trips.

“I take photos very instinctively, I don’t plan my photos. Sometimes I don’t even take photos, I just enjoy recognizing the marine species under the sea. If I see something unknown or something unusual or I see a stamp that seems especially beautiful to me, then I take out the camera, but I don’t dive with the aim of taking photos, ”says the Spanish and Mexican woman, one of the most prominent astrophysicists.

From the Large Millimeter Telescope “Alfonso Serrano”, the largest in the world located in Puebla, she has discovered thousands of galaxies; and in the reefs of Veracruz, in the midst of a feeling of freedom and connection with nature, she captures the underwater life. 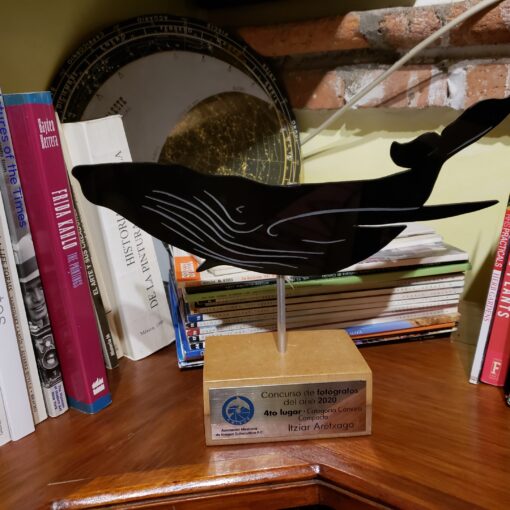 In 2020, I got a 4th place in the annual competition of the Mexican Association of Underwater Image (AMISUB), in compact camera […] 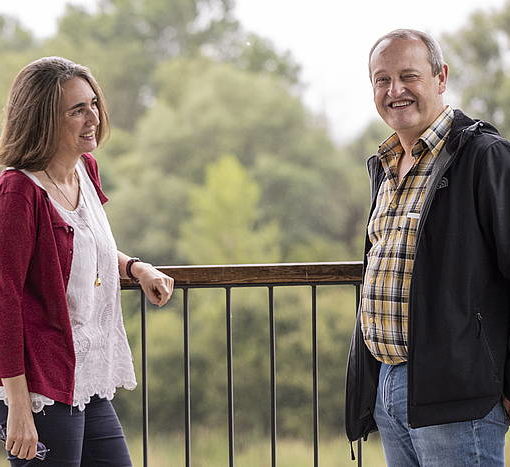 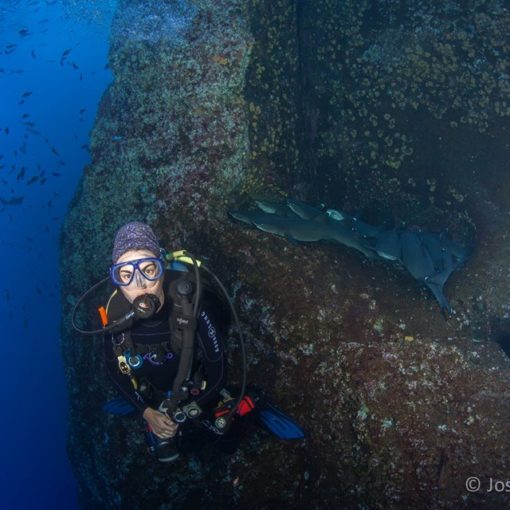